The Lady of Shalott
would have looked like a corpse
even in the distance. There is something
about the way they float.

I know this because I have seen a floating body,
a ladylike death scene enacted in miniature:
an earwig borne on a rivulet of melted butter.

Would Lancelot have smiled
or asked for god’s grace at the profane diorama
of a tiny drowned insect framed
by the molten heart of an artichoke?

Surely the hungry knights of yore
would cross themselves in disgust, thinking,
Dear god. Where… where are her legs?
Did I eat this earwig’s legs?

Did I come across each limb
like an egyptologist plunders canopic jars
on the way to the sarcophagus,
unpeeling layer on layer with mounting greed
Rip, Dip, Nibble, Dump, right to the core,
not caring about respect for the dead,
wanting the golden treasure within?

Within there is a dead earwig.
Serenely she floats at the heart of the artichoke.
She is a queen entombed
in layer upon layer upon precious vegetable layer.

As steam dissipates from the open tomb,
butter-fat congeals and seals her with its sheen.
Her legs are lost and possibly eaten
but she still has her mandibles.
They are gently parted in a last gasp.

There is a giant world
outside the sphere of ritual obsession
that we call the Globe Artichoke.
Such a world is no match for an insect.

She looks and looks, everywhere and nowhere.

She looked at the world too long,
broke her insect habits all industry and toil.
Into the mirror at the heart of the artichoke,
into the puddle of water and butter she looked
and then the mirror took her.

She broke the mirror’s surface
with her drowning struggles and now,
now she only floats.

Now the mirror is still and clear again.

There is a strange beauty in the scene,
a curiosity:
the Lady and her lake of butter,
the curiosity that killed the earwig,
the insect explorer that fell victim
to the Mummy’s curse and now is the Mummy.

She is outside time.

I want to replace each half-eaten leaf
until she is thoughtfully covered once more.
I want to undo my dinner’s work
and yet I do not wish to uncook the artichoke.

How else should an earwig die?

Watch a reading of this poem from The Kerouac Effect 2017, with Peter Baillie accompanying. I originally composed it for the Male Tears poetry revue and fundraiser in late 2016. 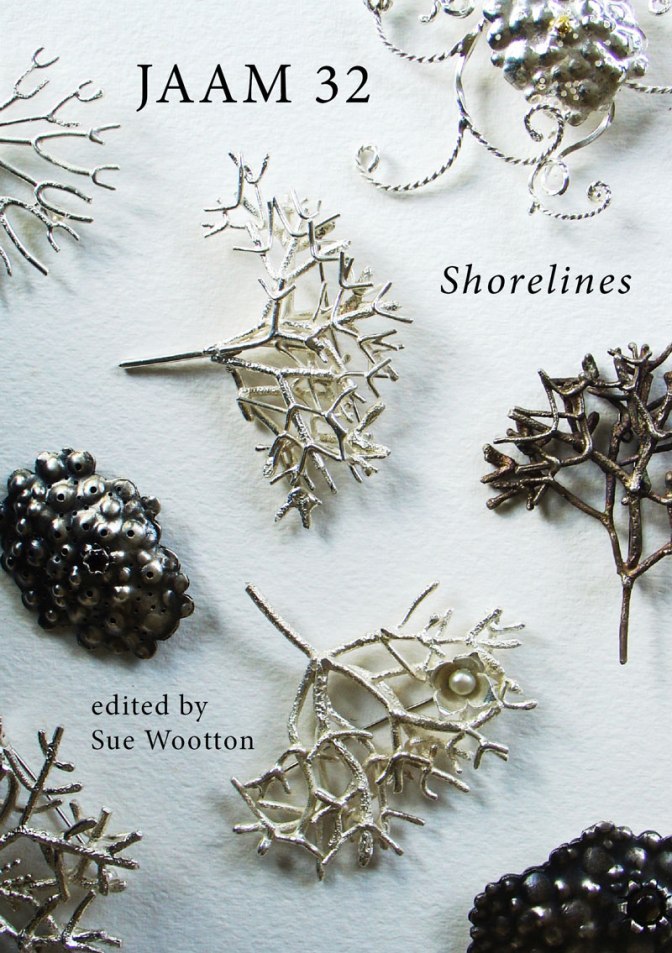 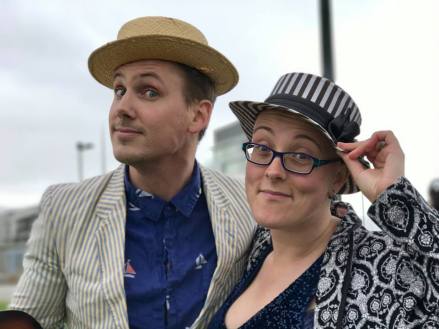 The Invisible Bisexuals at Out In The Park 2017 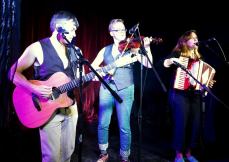 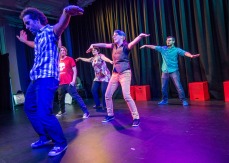 Dance number during the 2016 season of “I Can’t Believe It’s Not Scripted!” improv musical show at BATS 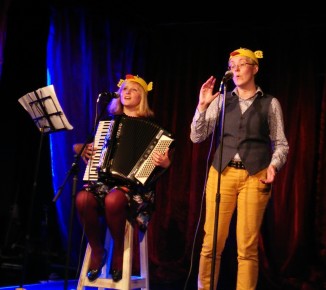 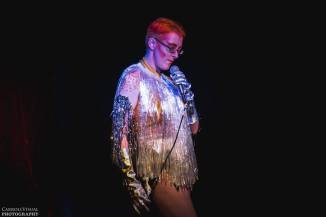 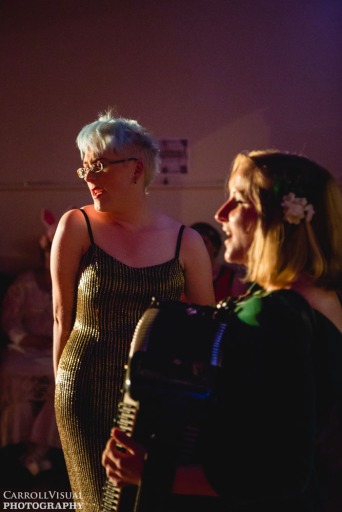 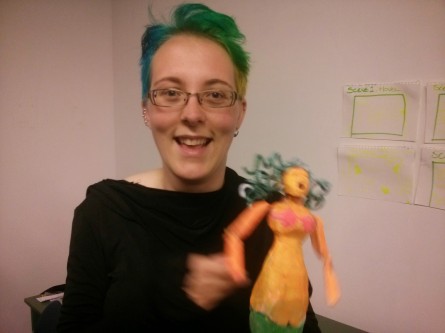 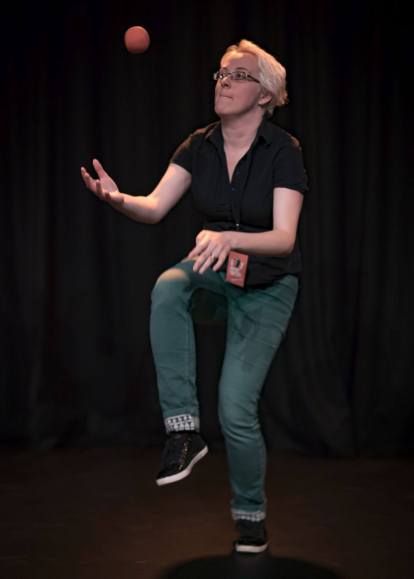 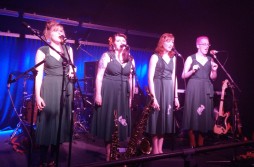 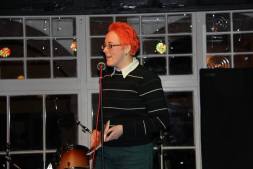 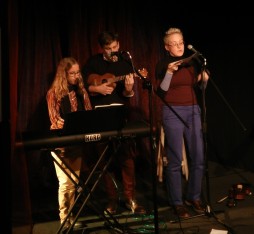 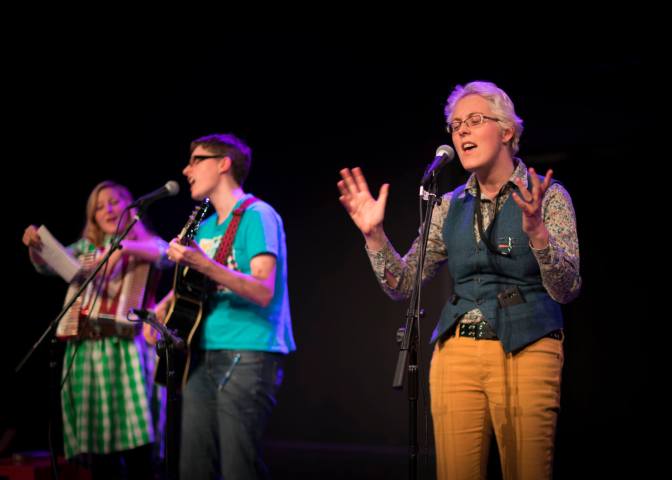